Why do we yawn?
diet for type 2 diabetes reversal
https://1.bp.blogspot.com/-lc1ACPZ59zg/YUuhthOwaHI/AAAAAAAAbGM/Rp4h-YtAs5YJM1EpxTMRQoI3-sL7hR7TQCLcBGAsYHQ/s72-w640-h427-c/whydoweyawn.jpg
Do you sometimes find yourself yawning I know I do. I always put it down to tiredness … but is it? Perhaps there is more to yawning? I came across this article and thought it may be of interest …

“Many animals yawn but we are not entirely sure why. Perhaps it makes us more alert, reduces anxiety, or cools an overheating brain. Contagious yawning is even more mysterious but seems to be confined to highly social animals, which might provide a clue to its purpose. 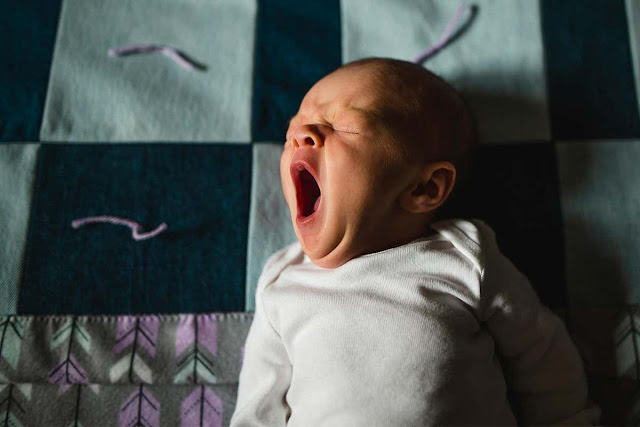 What is yawning?
Yawning is an evolutionarily ancient reflex that we share with lots of animals – not just mammals but also birds, reptiles and fish. Humans begin yawning in the womb at around 11 weeks gestation. However, we don’t feel the urge to yawn when other people do until around four or five years old.

This indicates that there are two types of yawning – spontaneous and contagious – each requiring a separate explanation. Although we have some promising ideas, yawning is still something of a puzzle.

We tend to think of yawning as a sign of being tired or bored. That probably explains the popular perception that it is a way to get more oxygen into the blood to increase alertness. However, when psychologist Robert Provine at the University of Maryland, tested this idea he found it didn’t stand up – people were just as likely to yawn when breathing air high in oxygen.

A closer look at when people yawn suggests another explanation. It turns out that most spontaneous yawning actually happens when we are limbering up for activity such as a workout, performance or exam, or simply when we wake up. That has led to the idea that yawning helps us gear up by increasing blood flow to the brain. How exactly that might work is not clear, but it does fit with the observation that some fish yawn in anticipation of a fight.

Another possibility is that yawning cools the brain. This idea emerged from the observation that people yawned far less when their heads were cooled by cold packs. Temperature regulation is crucial for physiological performance. It is controlled by a brain region called the hypothalamus, and involves production of adrenaline and cortisol, hormones that increase alertness and help us deal with stress. That might also explain why people often yawn when feeling anxious – as do monkeys.

Why is yawning contagious?
Explaining contagious yawning is even trickier. Apart from humans, the only other species known to catch yawns from one another are chimps, dogs (which can be infected by human yawns), the wonderfully named high-yawning Sprague-Dawley rat, budgerigars and lions, who appear to use yawning to send signals to the rest of the pride.

These animals are all very sociable, which suggests contagious yawning might have something to do with empathy, or at least a tendency to mimic and synchronise actions with others, a foundation of empathy. But whether contagious yawning helps us build social relationships is another matter. It could simply be a by-product of the way we and other highly-social animals instinctively respond to others.”

The above words and picture from article here
I do find yawning is contagious – do you?
The other strange thing I found that I was yawning after I’d typed out these words … I do hope you are not yawning after reading it!
Perhaps a pick me up tea or coffee will help, with a nice almond and orange low carb biscuit, see recipe details here 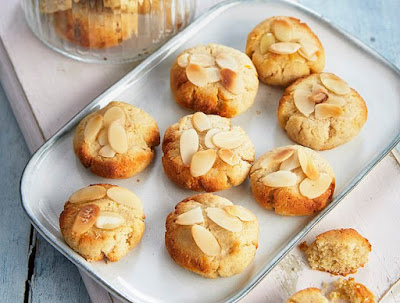 As regular readers know, this blog is presented in a magazine style – we hope something for everyone. You will find a variety of articles, studies, thoughts, photographs, music and recipes!

However, not all the recipes ideas featured in this blog may be suitable for you. If you may have any food allergies, or underlying health issues these must always be taken into account. If you are a diabetic and not sure how certain foods may affect your blood sugars, test is best, i.e. use your meter.

All the best Jan

We use cookies on our website to give you the most relevant experience by remembering your preferences and repeat visits. By clicking “Accept All”, you consent to the use of ALL the cookies. However, you may visit "Cookie Settings" to provide a controlled consent.
Cookie SettingsAccept All
Manage consent

This website uses cookies to improve your experience while you navigate through the website. Out of these, the cookies that are categorized as necessary are stored on your browser as they are essential for the working of basic functionalities of the website. We also use third-party cookies that help us analyze and understand how you use this website. These cookies will be stored in your browser only with your consent. You also have the option to opt-out of these cookies. But opting out of some of these cookies may affect your browsing experience.
Necessary Always Enabled

Performance cookies are used to understand and analyze the key performance indexes of the website which helps in delivering a better user experience for the visitors.

Analytical cookies are used to understand how visitors interact with the website. These cookies help provide information on metrics the number of visitors, bounce rate, traffic source, etc.

Advertisement cookies are used to provide visitors with relevant ads and marketing campaigns. These cookies track visitors across websites and collect information to provide customized ads.

Other uncategorized cookies are those that are being analyzed and have not been classified into a category as yet.